Class of 2022 Valedictorian, Salutatorian, and Students with a GPA of at least 95% 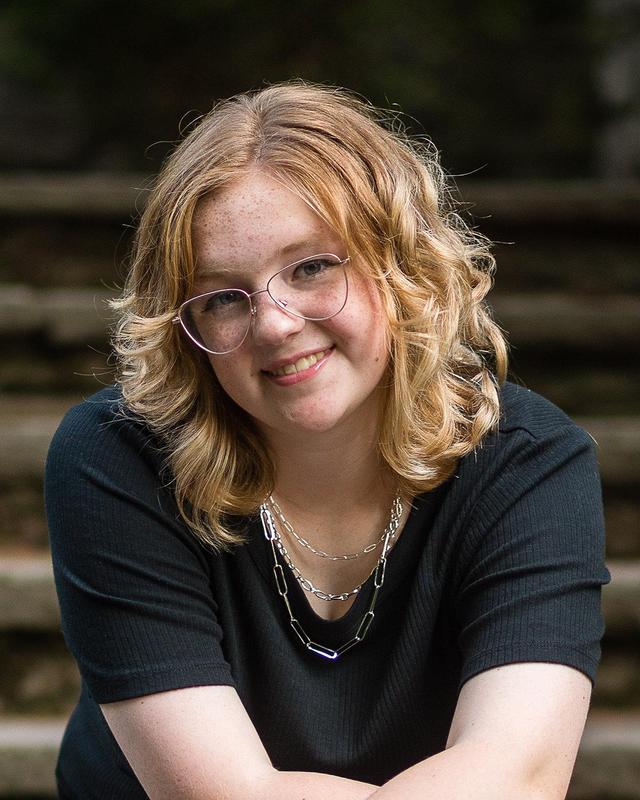 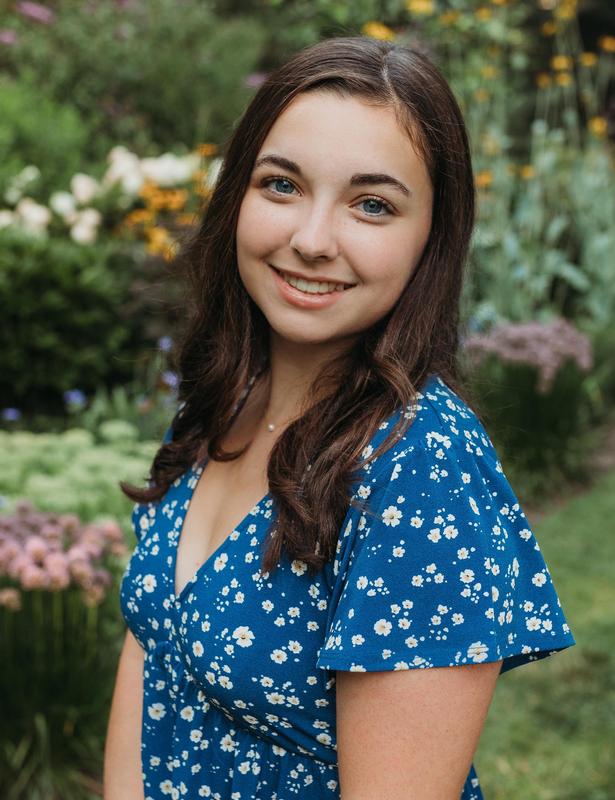 Guthrie is involved in the Ruben A. Cirillo High School Math Honor Society as Co-President, National Honor Society as Executive Officer, and is a member of the National Technological Honor Society and the New Visions Medical Program.  Additionally, Guthrie is graduating from Eastman Community Music School with a Pre-Collegiate Diploma in Flute with a certificate of Advanced Performance. She has participated in Jazz Band on the tenor saxophone, percussion ensemble, All-County Band and the Finger Lakes Honor Band as the principal flutist, and the Area All State Band. Her family includes parents Maddy and Sean, her younger brother Ian (Gananda Class of 2025), her younger sister Claire (Gananda Class of 2030). After high school, Guthrie intends to study pre-medical biology with a track to a doctoral degree in Osteopathic Medicine through a 4+4 program with Elmira College and Lake Erie College of Osteopathic Medicine. She hopes to someday work in a hospital as an OB/GYN physician. Her life motto is: “Keep Moving Forward.”

Kelley participates in the Ruben A. Cirillo High School Math National Honor Society as Co-President, National Honor Society as Executive Officer, Citizens of the World (COW) Club, and is a member of the New Visions Medical Program. Additionally, she is the Chief of the Perinton EMT Explorers Post 547 and has played volleyball during her high school career. Her family includes parents Kellie and Kevin, and her younger brother Cohen (Gananda Class of 2025). Kelley plans to attend Endicott College in Massachusetts next year to study nursing. She hopes to someday be an emergency department travel nurse and eventually become a nurse practitioner. Kelley’s words to live by are “don’t let anything or anyone hold you back from being yourself and living life to the fullest.”

In addition to our Valedictorian and Salutatorian, we would like to also announce the names of our students from the Class of 2022 that are graduating with a GPA of 95% or more. Congratulations to the following graduates:

*Distinguished Scholars: Have earned 95% or above every marking period of their 4 year high school career.